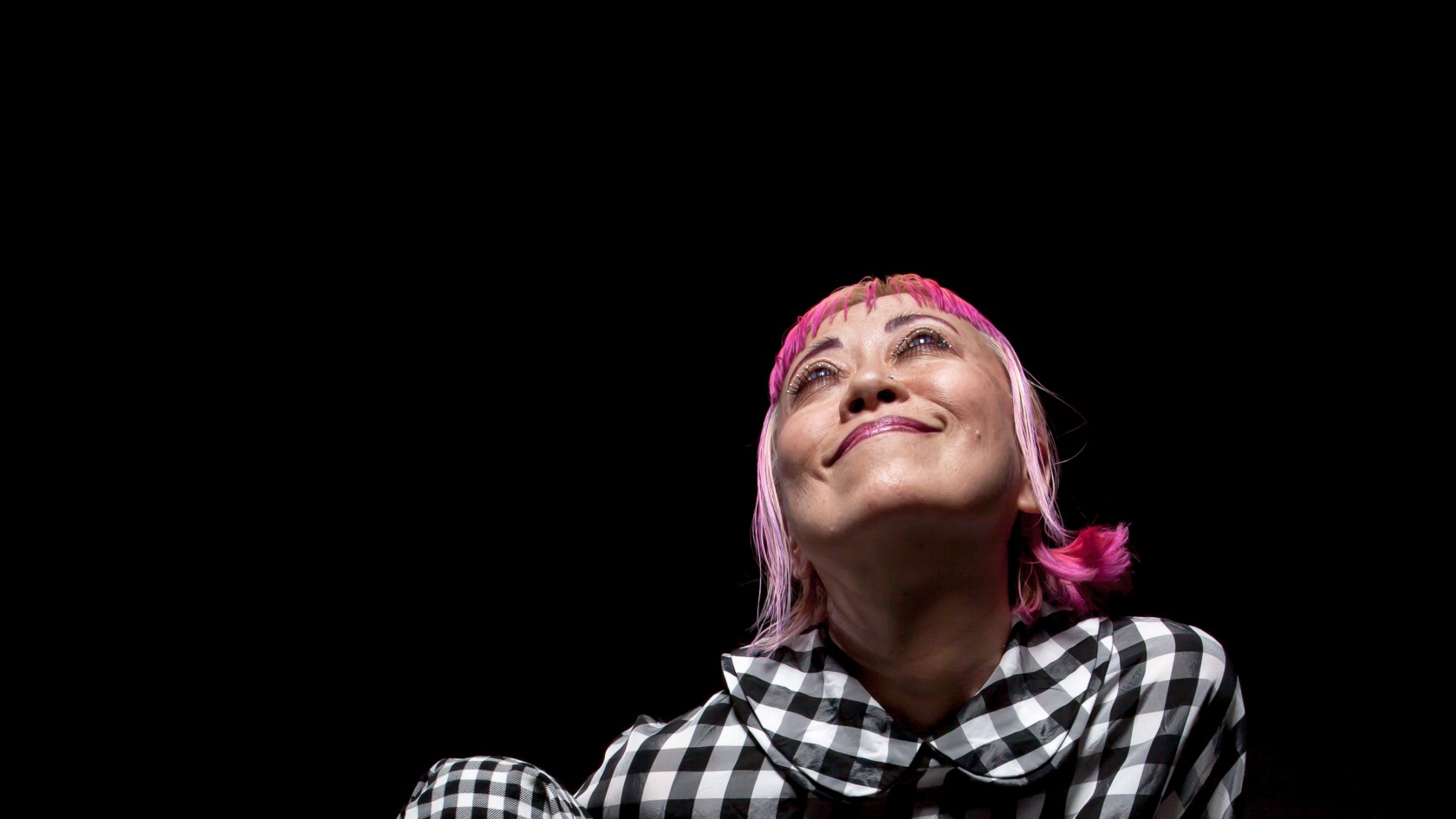 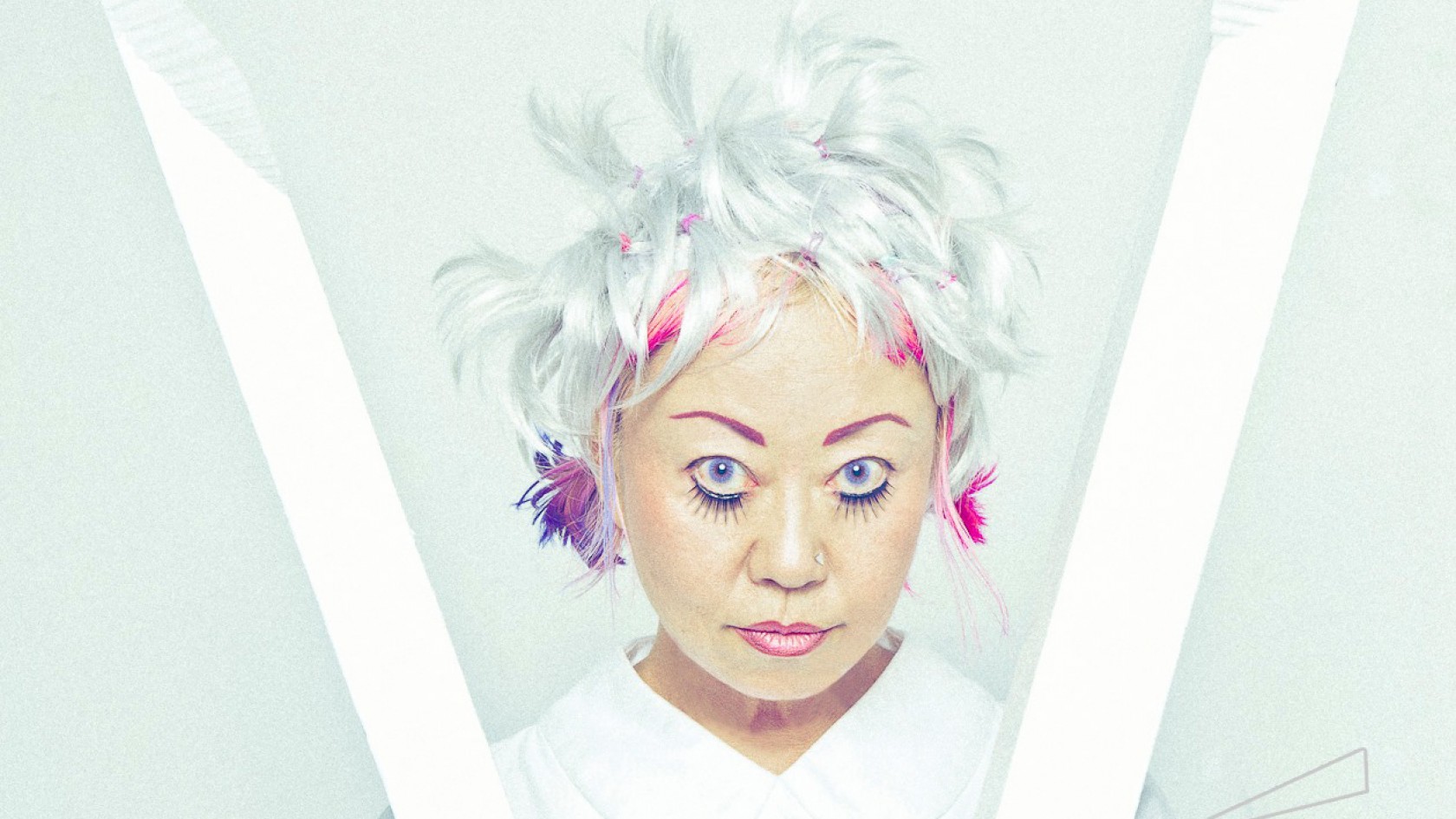 Coppé releases her music on bit-phalanx, a net-label, which I´m deeply connected to. Leigh, the owner of bit-phalanx invited me to play in Great Britain in 2014. A tour with Coppé was planned, but that unfortunately failed.

Then they both came to Berlin, but again I was out of town, but luckily we met for 15 minutes in my kitchen.
It was just a very short moment, but this moment worked – love at first sight!
We both had the immediate idea to write something together. Coppé suggested to do something based on vocals, which immediately triggered an idea in my head.

A few days later I recorded a first sketch, sent it to Coppé in Tokyo and she recorded the main vocals.
The the song changed direction (as songs always do, they have their own inner lives) and developed into a minimal pophit with a japanese hookline a slight James Bond appeal (1.40 min).

Not only our secret family hit! :-)