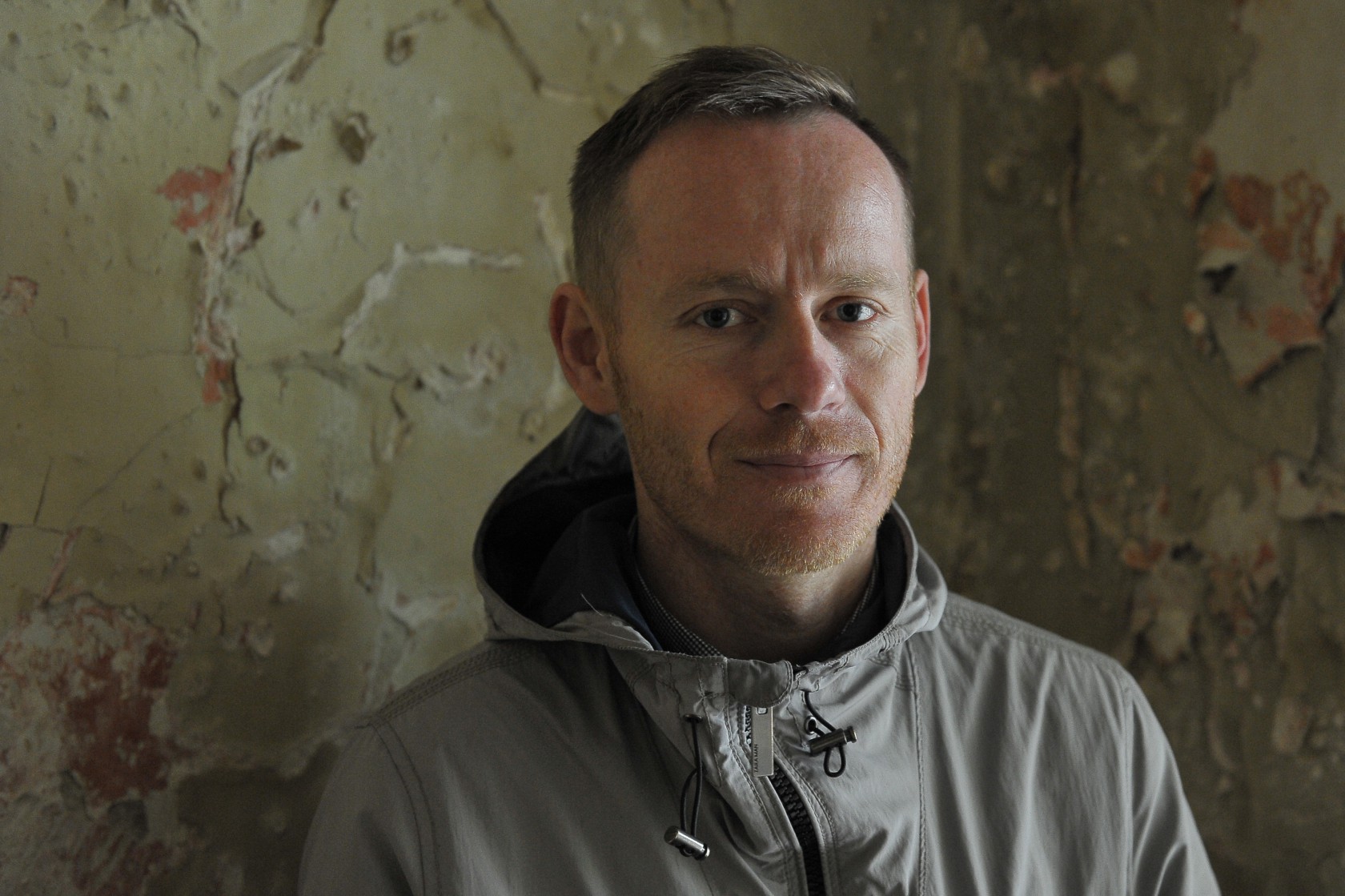 The preparations for our piece were the most instense on the whole album and the result  justifies the work!

Listening to Jacaszek´s music I always asked myself how it would sound like,  if he works with human voices, a choir (which he was actually already planning – perfect coincidence!)?

With „my“ choir  (Chor der Kulturen der Welt, HKW Berlin), which I´m conducting since 2007,  in the background we had the perfect chance to realize this idea.

We made a structure of harmonies, melodies and little snippets, which we recorded with the choir.
During some Skype talks we worked out, that the light moods during one day could be a very good topic to focus on.
We decided for the morning and I wrote the lyrics for the choir lines.

The choir recordings became the basis for the piece.
At some point in the composition process we both thought something was missing, so I recorded some guiding vocals and the Harmonium.

Our piece is definitely a way of working I want to continue in future times. A perfect match of what I´m interested in at the moment.