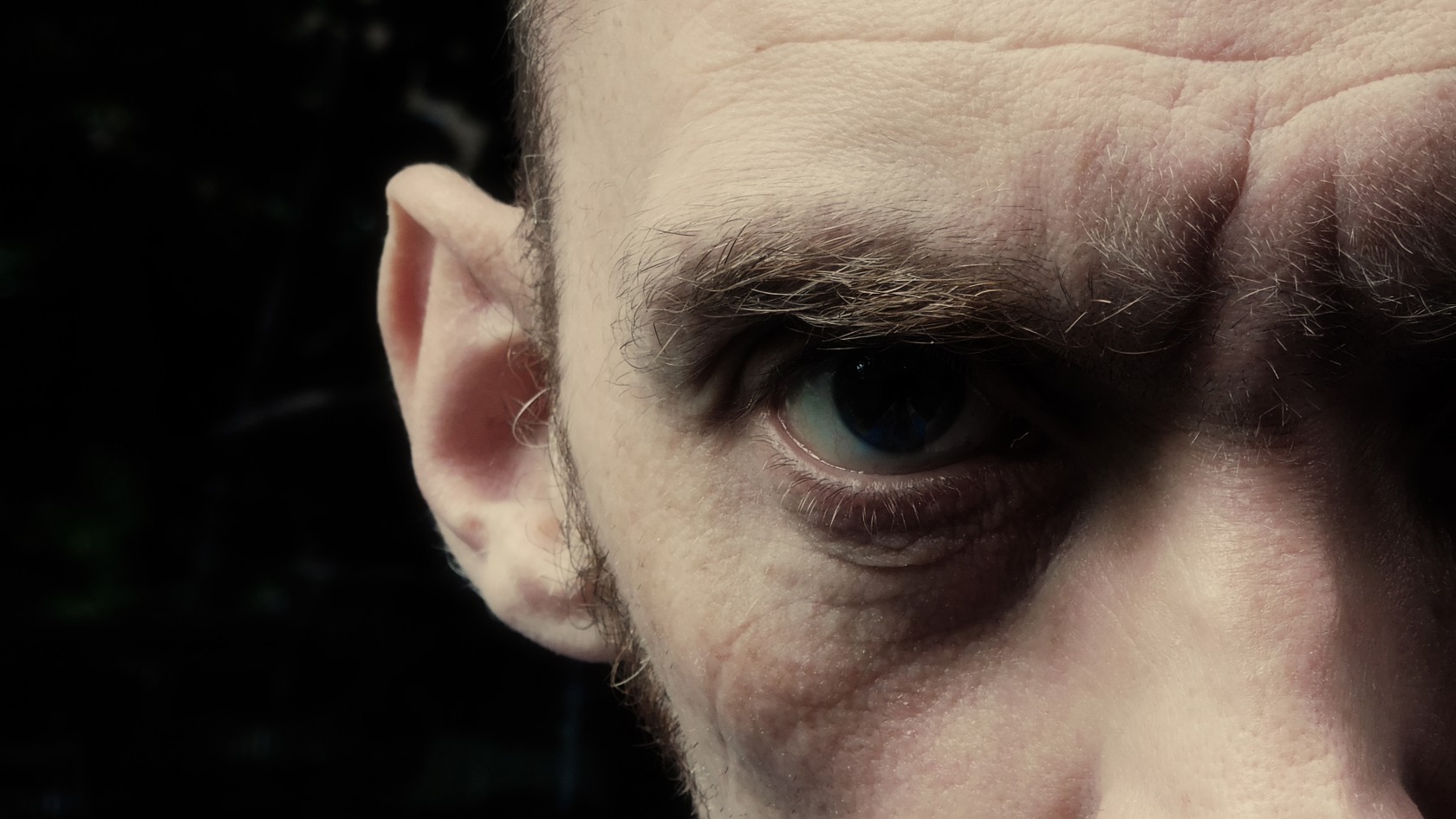 When we started working on this song we first had a talk about what we want to do, where we are at the moment, our thoughts, what we want to sing about and what the sound could be like.
Most of the time in the Doppelstern project it was the very first step of all music processes -  get a bit closer, figure out what the other one is up to now, what are you interested in at the moment?
I had a vague harmonic idea, introduced it to Richard and we worked together on verse and chorus.
During our conversations a topic for the lyrics appeared on the horizon: daily social media struggle.
What was really new for me during the whole project was, to discuss lyrics with a second person. Used to write alone I was forced to go into detail, which was sometimes difficult, but very fruitful and interesting! Thank you Richard.
First we had a kind of electronic version of the song, but when we both figured our that we have a huge soft spot for Mark Hollis, Talk Talk and Van Dyke Parks, the vision of the sound changed and finally we went for this puristic piano version.

Richard Davis has released the solo Albums „Safety“ on Punkt Music and „Details“ on Kitty Yo Records.
He has been working with Swayzak since 2003 as a vocalist and sung on the albums „Loops From the Bergerie“ and „Some Other Country“ as well as being a regular part of the live line-up.
He has also provided vocals for Trentemoller, Bomb The Bass, Phonique, Danza Macabra and others.
He is also singer and bassist of the Berlin based band Dominique.