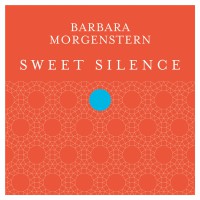 Sweet Silence is no less than the sixth album by Berlin based musician Barbara Morgenstern. Following 2010's Fan No. 2, a greatest hits compilation of a different kind, the album contains a fresh collection of all new songs sung for the first time only in English. As with all of Morgenstern's music, SWEET SILENCE exudes a glorious honesty which is just what makes her electronic-pop sound so appealing. The record was mixed by Shitkatapult founder Marco Haas aka T.Raumschmiere giving the whole thing that unmistakable Berlin sound. 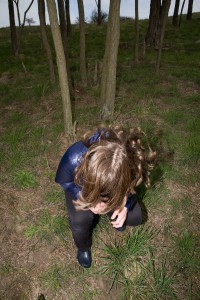 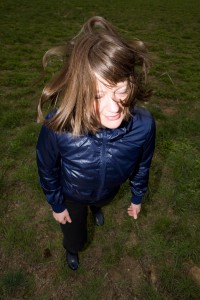 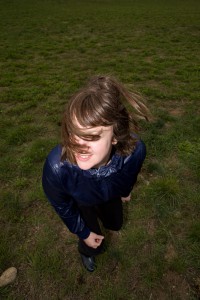 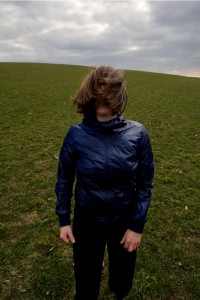 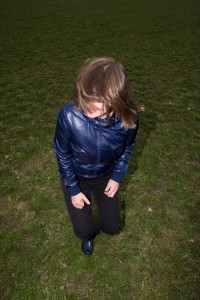 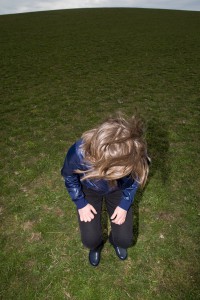 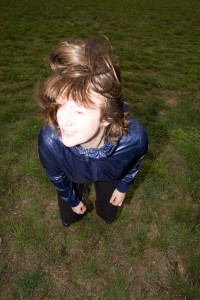 Please give credits to the photographer:
Andreas Schlegel