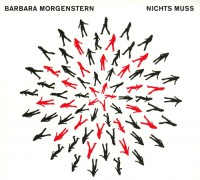 Since 1998, and the release of her debut album „Vermona ET 6-1“, people have been struggling to describe Barbara Morgenstern's music accurately. Especially people like you and me, because here we are writing about this fine album, and there you are reading about it for one reason or another. But, really, why bother when you could just let the music do the talking? And talk it does. Even if the majority is in German, the music stands on its very own wonderful feet, lives, breathes and needs no more explanation.

It`s Barbara’s third album (besides various EP`s, singles and remixes), though her first through the Labels network. It's utterly beautiful and, modestly put, her music shines brighter and more majestically than ever. Produced with Berlin's own dubmeister Pole, with a little help from Thomas Fehlmann (who has previously produced artists as diverse as The Orb and Erasure), "Nichts Muss" is a prime cut of teutonic electronic beauty; exquisite German pop music which will catapult Barbara into her own orbit, way beyond Indietronics or other typical electronic vocal music.

With dreamy confidence, Ms. Morgenstern combines the charisma of her voice with inspiration and even more songwriting talent, and the result is an amazing mixture, unique in today`s electronic scene. The adjectives we thought of while listening to this record were endless but, as mentioned, anyone with a pair of ears and a heart will discover those for himself. Instead of showing off, though, let`s allow the musician herself to get a word in edgeways: 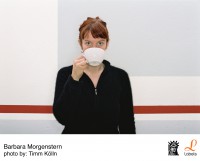 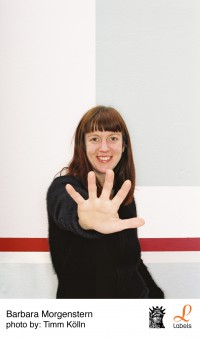 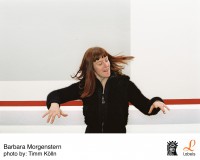 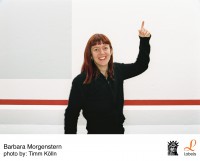 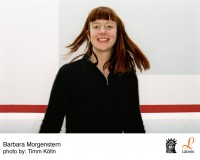 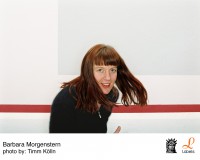 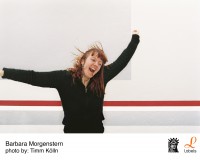 Please give credits to the photographer:
Timm Kölln