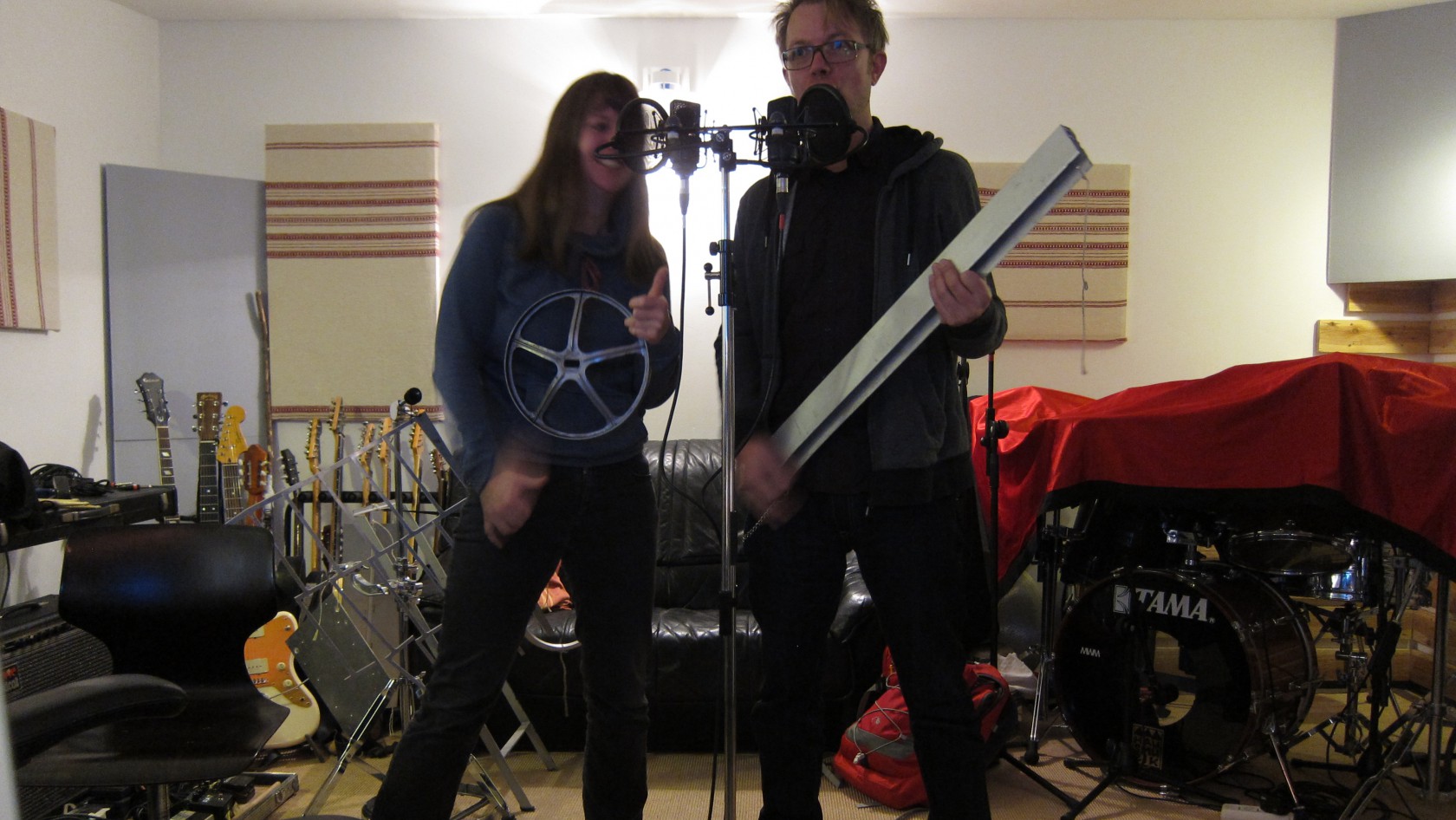 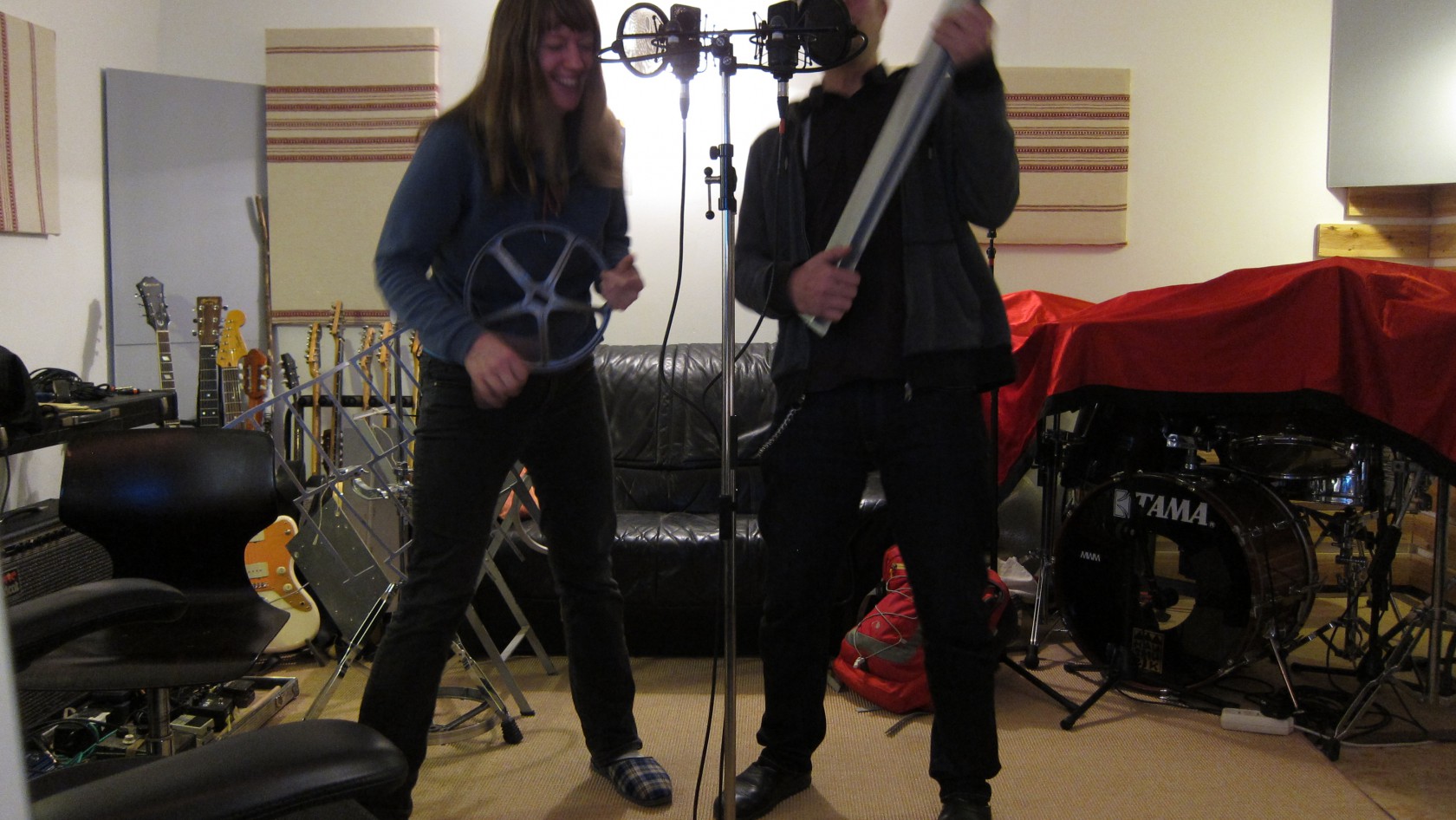 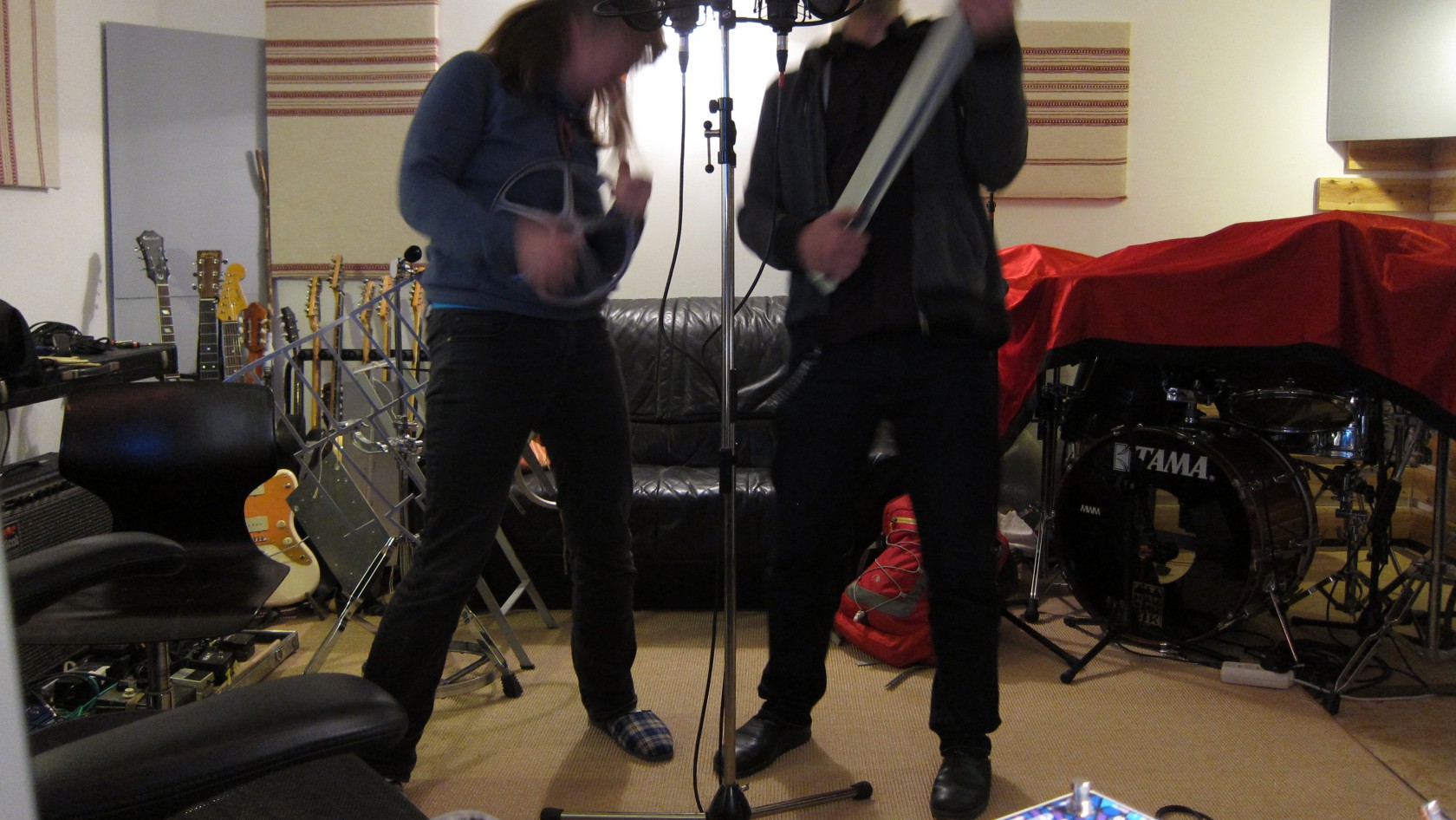 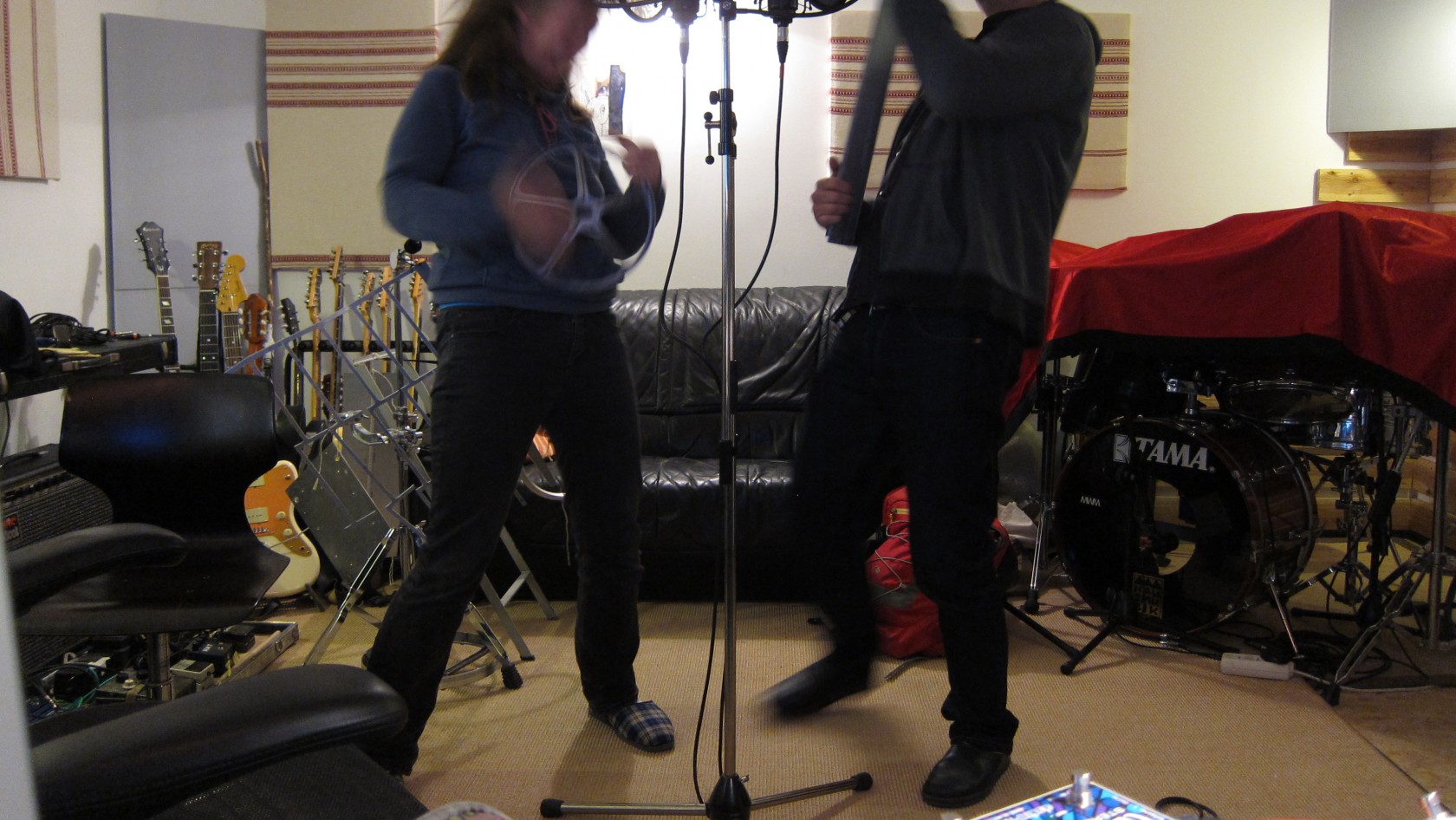 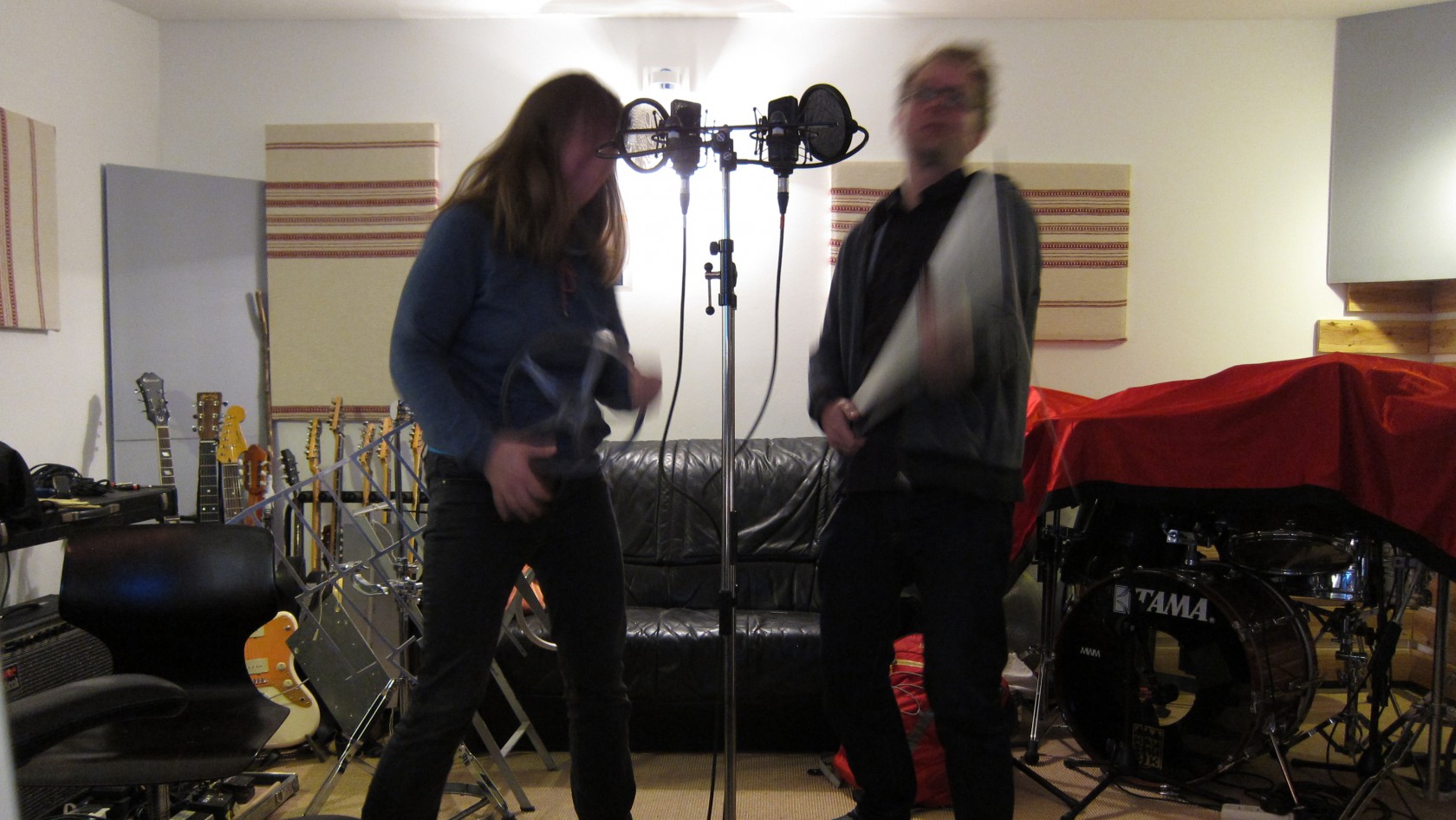 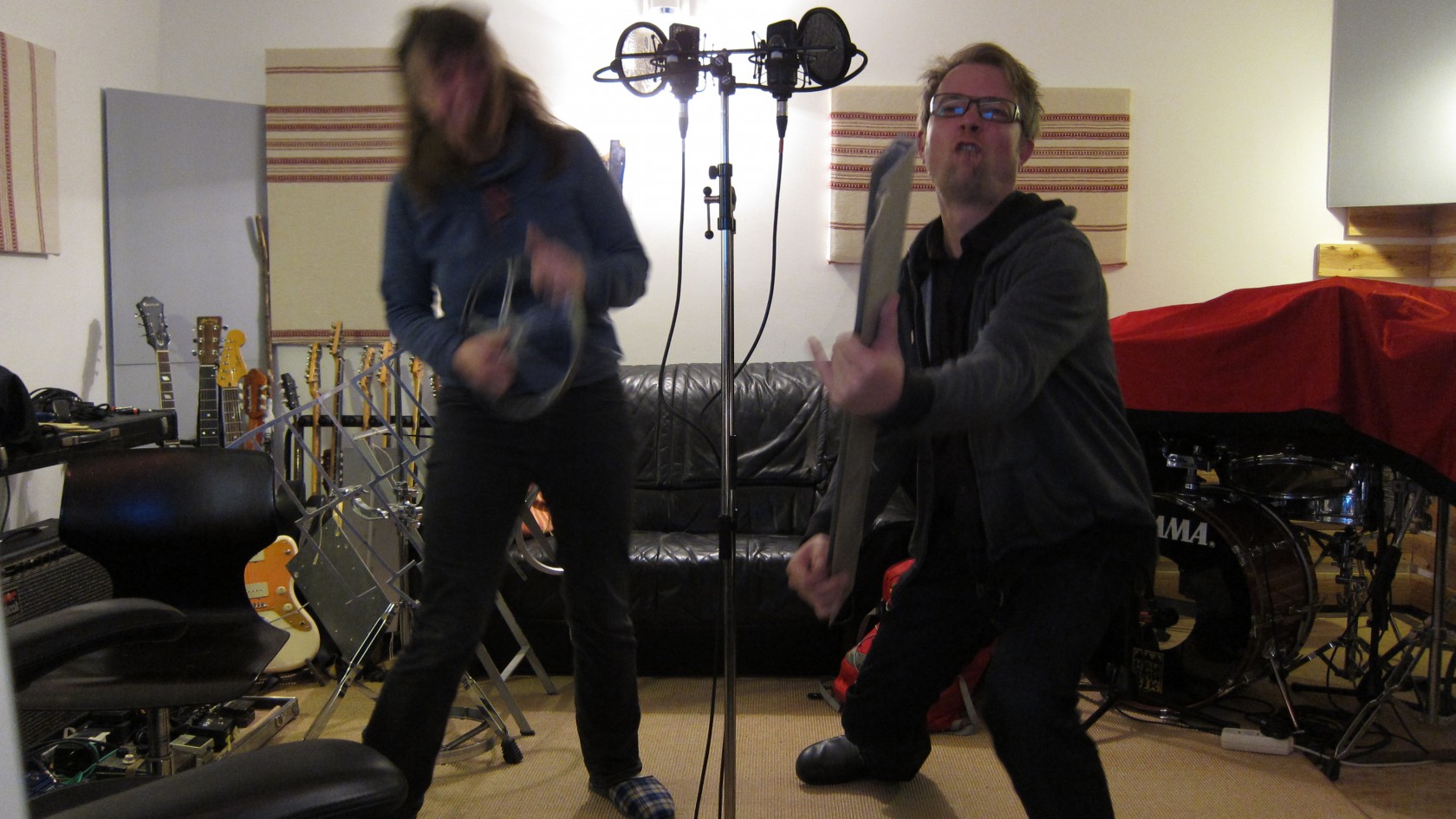 I first heard about Schneider TM in 1998. I was driving on the highway from somewhere (can´t remember) to Berlin, just me, my car and the darkness around me. I´ve heard a radio show about Schneider TM, the host introduced his fist album „Moist“, which blew my mind! He did a very charming interview, in which Schneider told, that he lives in house in the countryside with other musicians, where he recorded his album on a 4 track cassette recorder.

That was exactly what I wanted to do! I was heading to Berlin to start my life as a young musician.

I´ve met Schneider later on in Berlin, when we´ve played in living rooms and illegal bars. We´ve shared the same ideals and met every week in different locations for concerts and parties.
I love Schneider´s music and his approach to music in general. His work in the last decade became more abstract, he recorded the noise surrounding his apartment, while there were construction works and made an album of it („Construction Sounds“).

The last thing I saw was a dance performance with the Japanese modern dancer Tomoko Nakasato and visuals by Takehito Koganezawa, where schneider played music based on his last album „Guitar Sounds“. He ends in a dense drone, which leads you to a physical experience of music. Again I was blown away, it was a journey into fear and acceptance.

It was more then time to do something together and here we go – a minimal trip hop - metal piece with surreal, but true lyrics: no way too far in pairs …