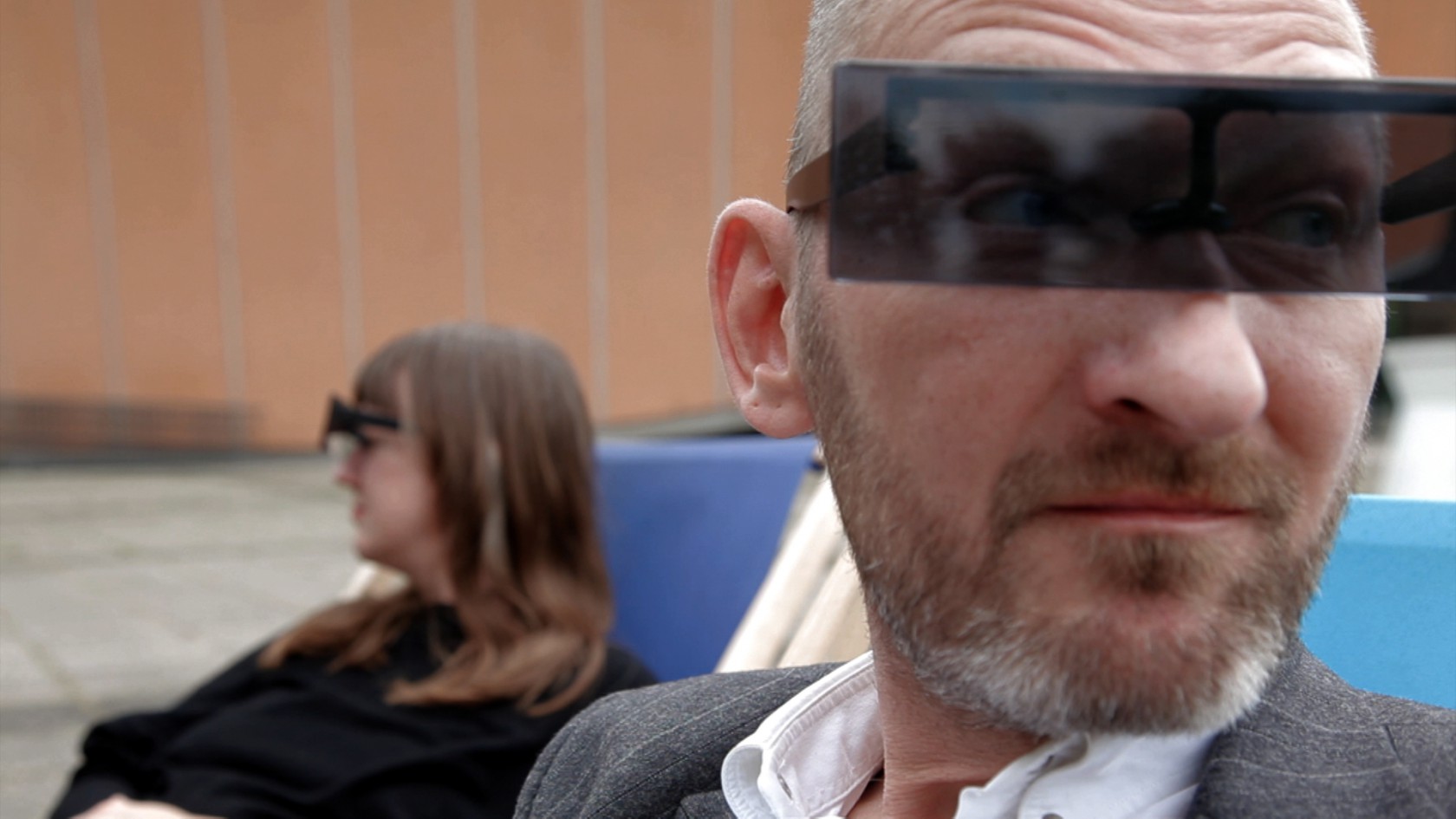 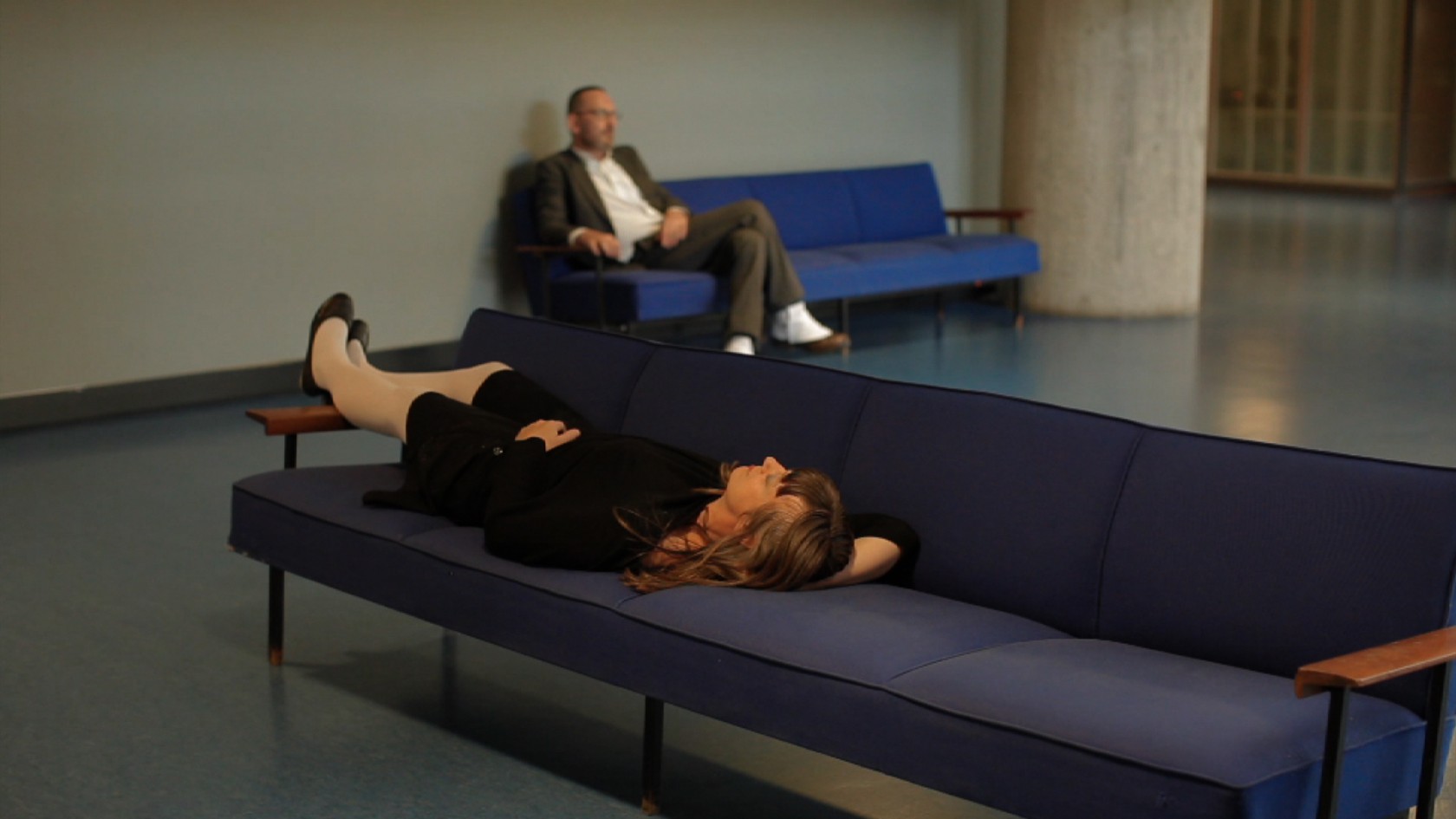 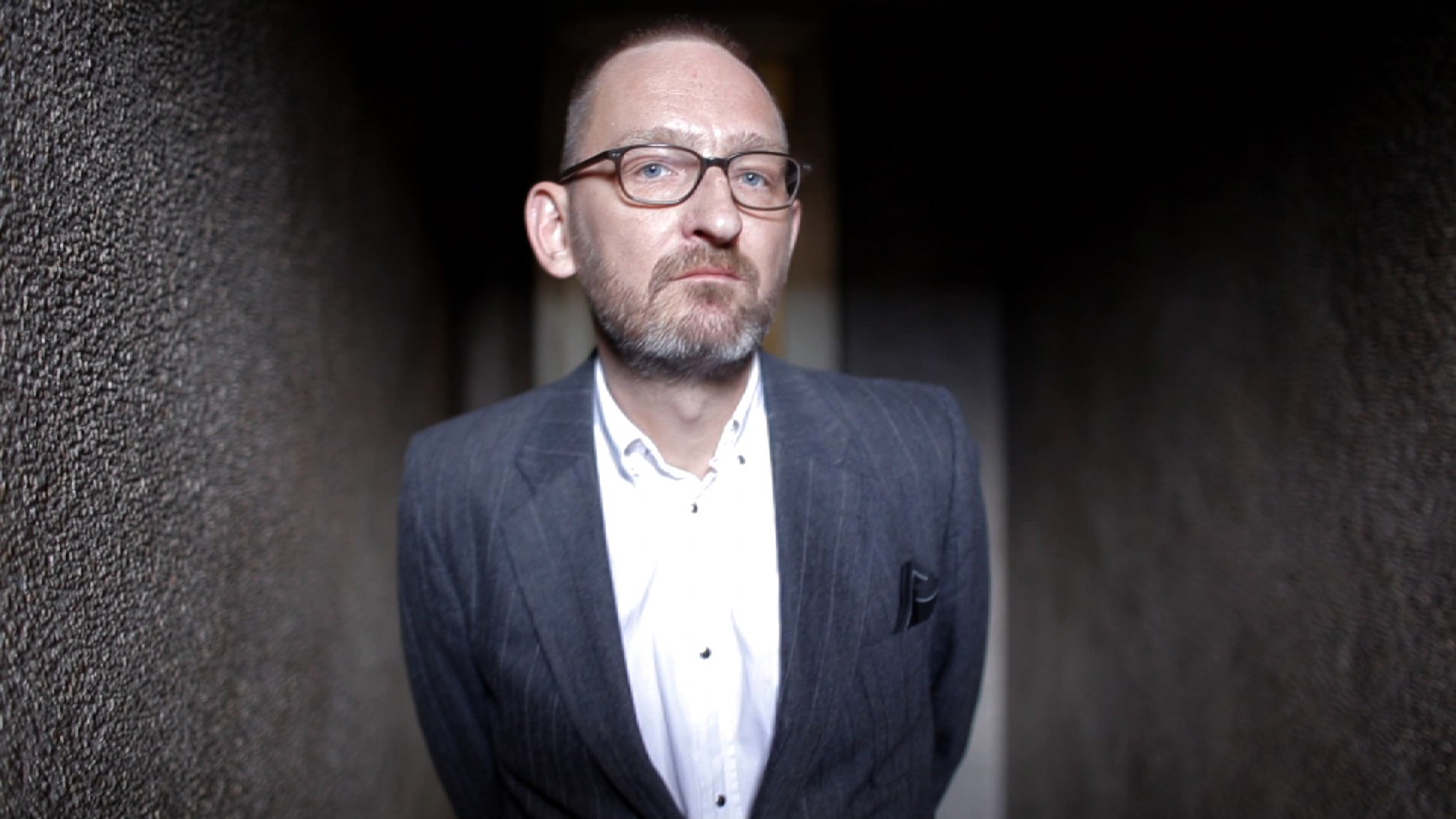 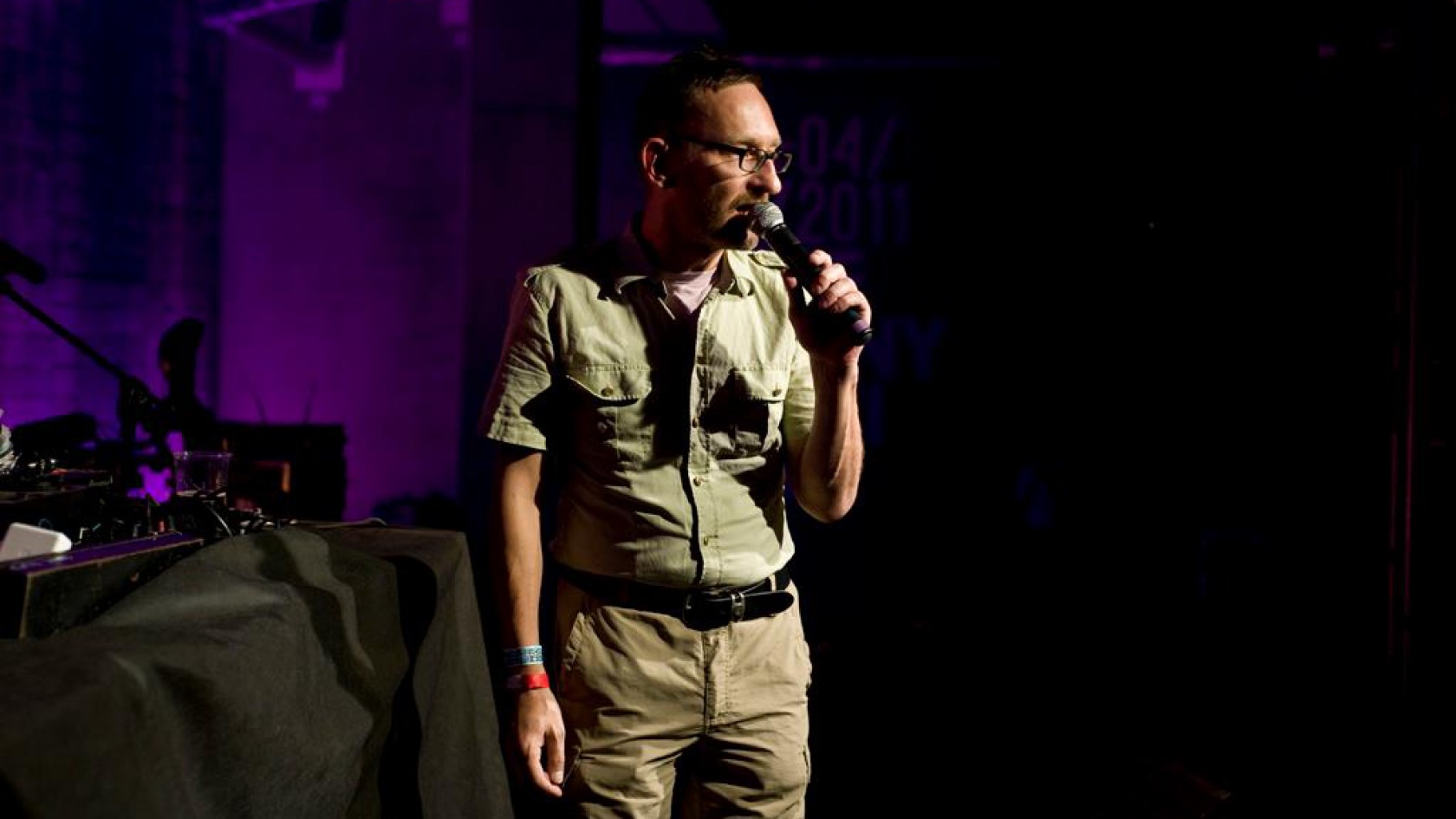 „Übermorgen“ started with a recording session I did with Robert Lippok in 2012. We decided to ask Justus for vocals on this track and this was the starting point of Doppelstern! Tadaaaaa!

I knew, Justus would love this track! I´ve sent the instrumental to him and he wrote the lyrics during one afternoon. I would call it inspiration or coming together of similar energies – in simple words: it worked perfectly.

The rest was just a short run: Justus came to my studio to record the vocals, I did some more editing and that´s it!
On the final mix with Marco Haas (T.Raumschmiee) we realized that something was missing, so on the very last meters I  decided for this super funky hook :-).

I know Justus for ages now. One thing I really remeber is, when he texted me the whole lyrics of „Ohne Abstand“, a song from my album „Frjorden“ (2000). I was really touched, he likes it so much.
He did a cover version of my song „Der Augenblick“ (form "Fjorden" as well) and I wrote lyrics for the songs „Herz aus Papier“ on his album „Doppelleben“ - and no wonder there is a certain similarity to „Doppelstern“. After finishing our song and telling Justus about the whole album concept he wrote: Doppelstern“ - isn´t that the perfect name???
Yes, it surely is. Justus -  thank you so much for this idea!