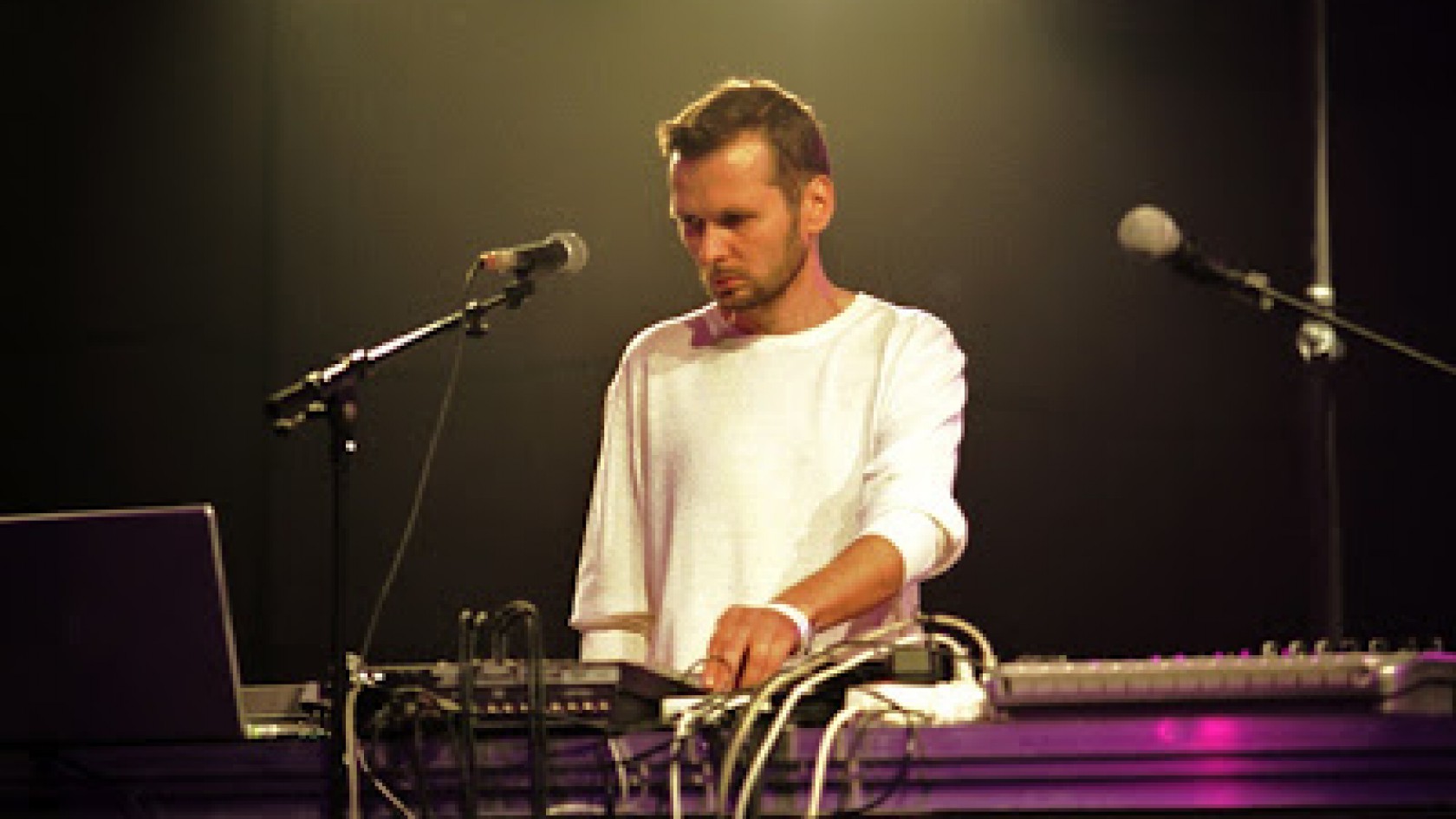 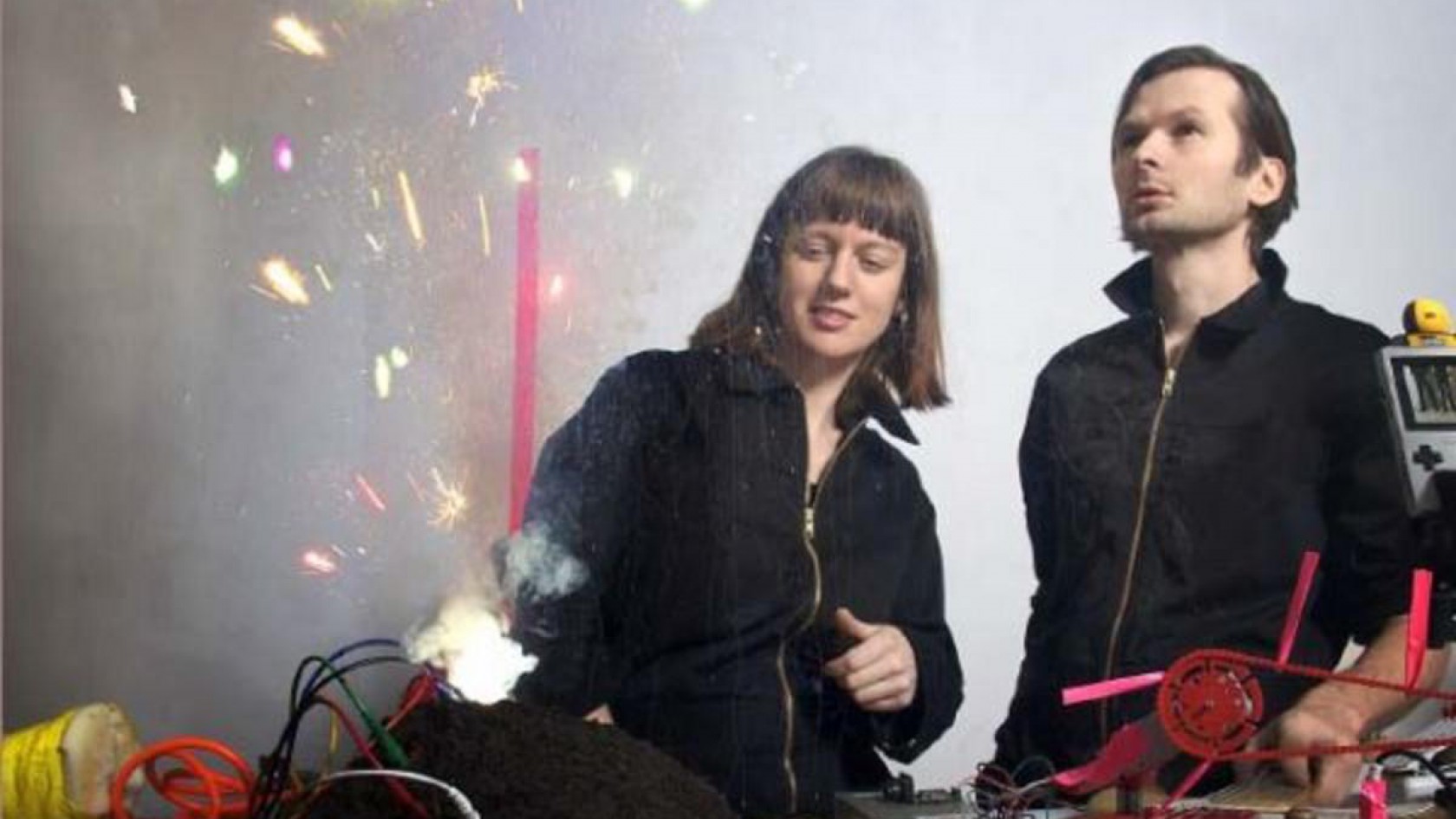 Needless to write about Robert and me – we worked together many many times in the past and it´s never enough!

We´ve started to work on new tracks in 2012 and wrote two songs:
„Scrambler“ and „Übermorgen“ (with Justus Köhncke).

„Scrambler“ is a tribute to the so called motorbikes: crazy little guys with small funky guitars riding their bikes at night, watching a huge thunderstorm passing their way. Composing with Robert is more like painting a picture then just focusing on sounds and melodies. He is a visual artist , which becomes clear when he describes the way he listens to what we´re doing.

In the past we did the EP „seasons“ in 2002 for Geographic/ Domino Recordings (an EP with 4 tracks named after the four seasons of a year) and the full length Album „tersi“ on Monika Enterprise in 2005 .

Robert was one of the first musicians I´ve got to know when I came to Berlin in 1994. Compared to Hamburg, where I lived before, the Berlin music scene was much more relaxed and open minded.
I felt welcome and accepted. There was not so much competition going on and this sense of openness always impressed me and still impresses me when I work with Robert.